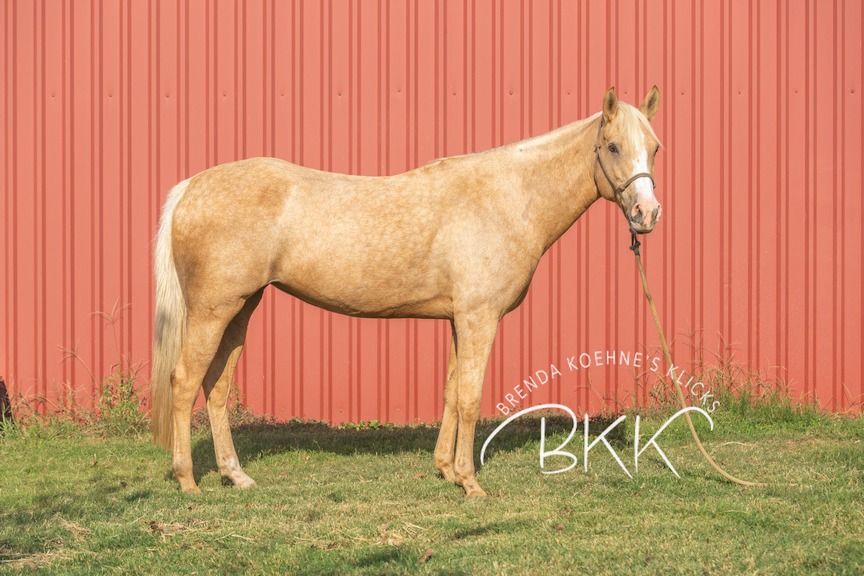 Tequila Sunrise and several other herd mates came to BEHS thru a joint effort with HSNT. The herd was surrendered their owners were investigated for neglect. Most of the horses were not halter broke and very scared of humans. They were loose on about 70 acres and hadn't been handled much. Tequila Sunrise was just a few months old at the time.

Since Tequila Sunrise was young, she came around quickly. She became a friendly and easy to handle filly under the care of her foster home. She was adopted in 2008 but was returned to the rescue a couple of years later. In 2011 she spent time with a trainer to be started under saddle. She was adopted that year and was with her adopter for many years. In 2020 her adopter became ill, and could no longer care for her so she was once again returned to the rescue.

Tequila Sunrise will be competing in the Non Pro Under Saddle division of the 2021 Spring BEHS Rescue Horse Training Challenge with trainer Dawn Fraser. You can follow their progress on their Facebook page by *CLICKING HERE*. Challenge horses will be available for adoption starting on May 15, 2021 at the Circle T Arena in Hamilton, TX during the competition. 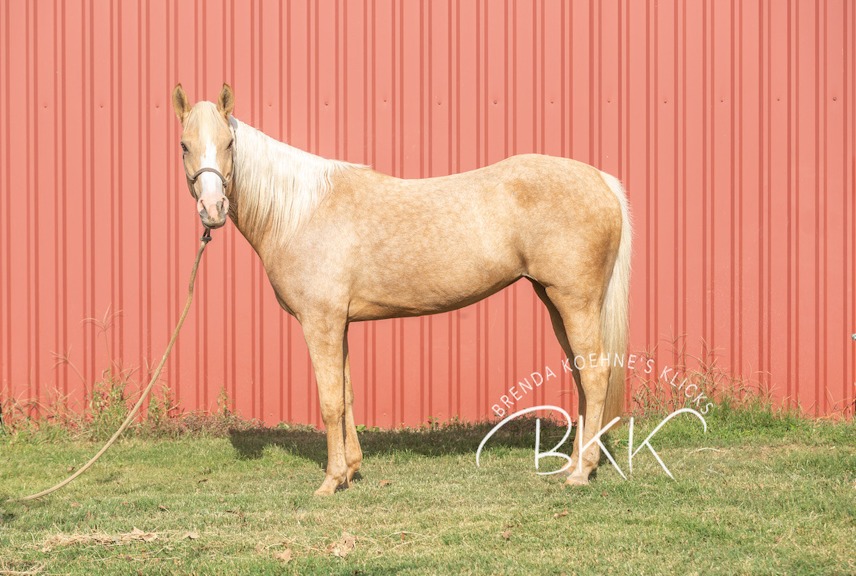 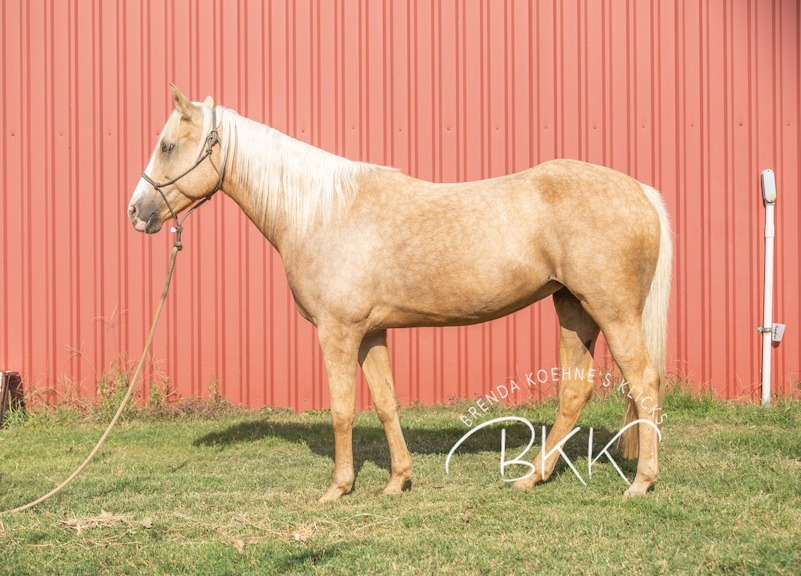 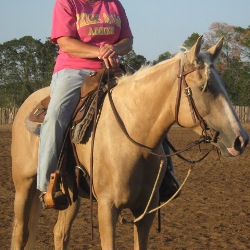 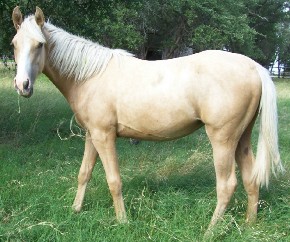 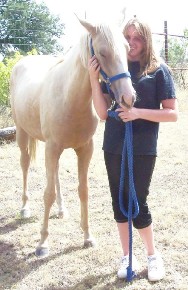 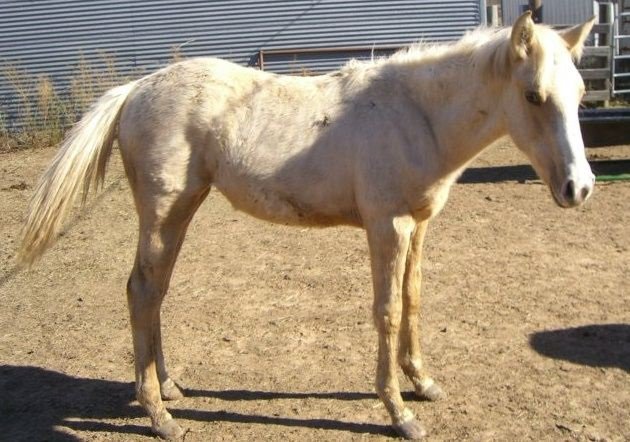