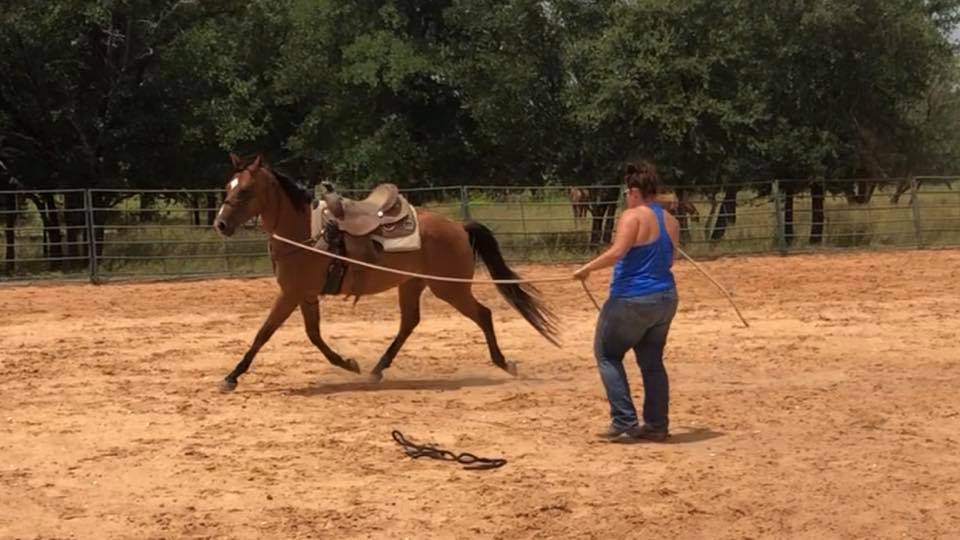 Bonham was surrendered to Bluebonnet when his owner was investigated for neglect. He had been handled some, but he didn't have much training when he arrived.

He's a very cute and friendly guy who is also a nice mover. He's got so much potential!

Bonham was halter broke when he arrived at Bluebonnet, but he didn't appear to have any more training. He is spending June-October with trainer Anna Howard. He's being started under saddle and should have a nice foundation by the time he's ready to go up for adoption.

He's such a young guy that he could do almost anything: trails, endurance, open shows, etc. 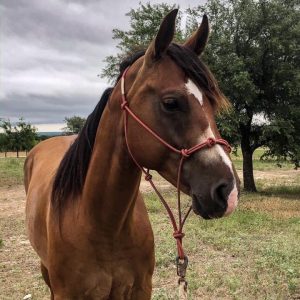 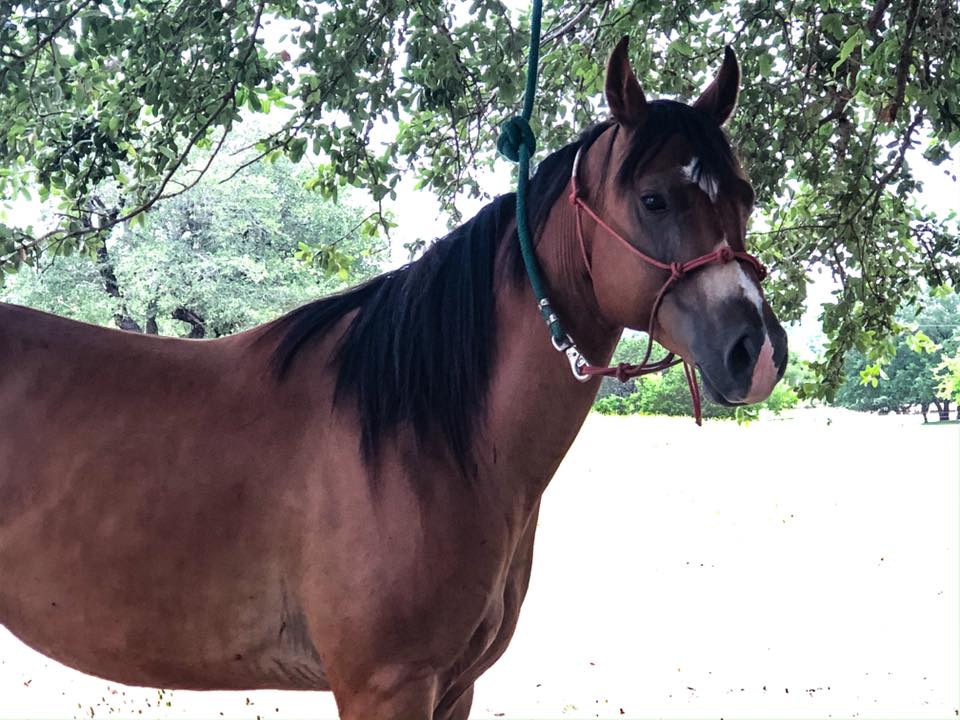